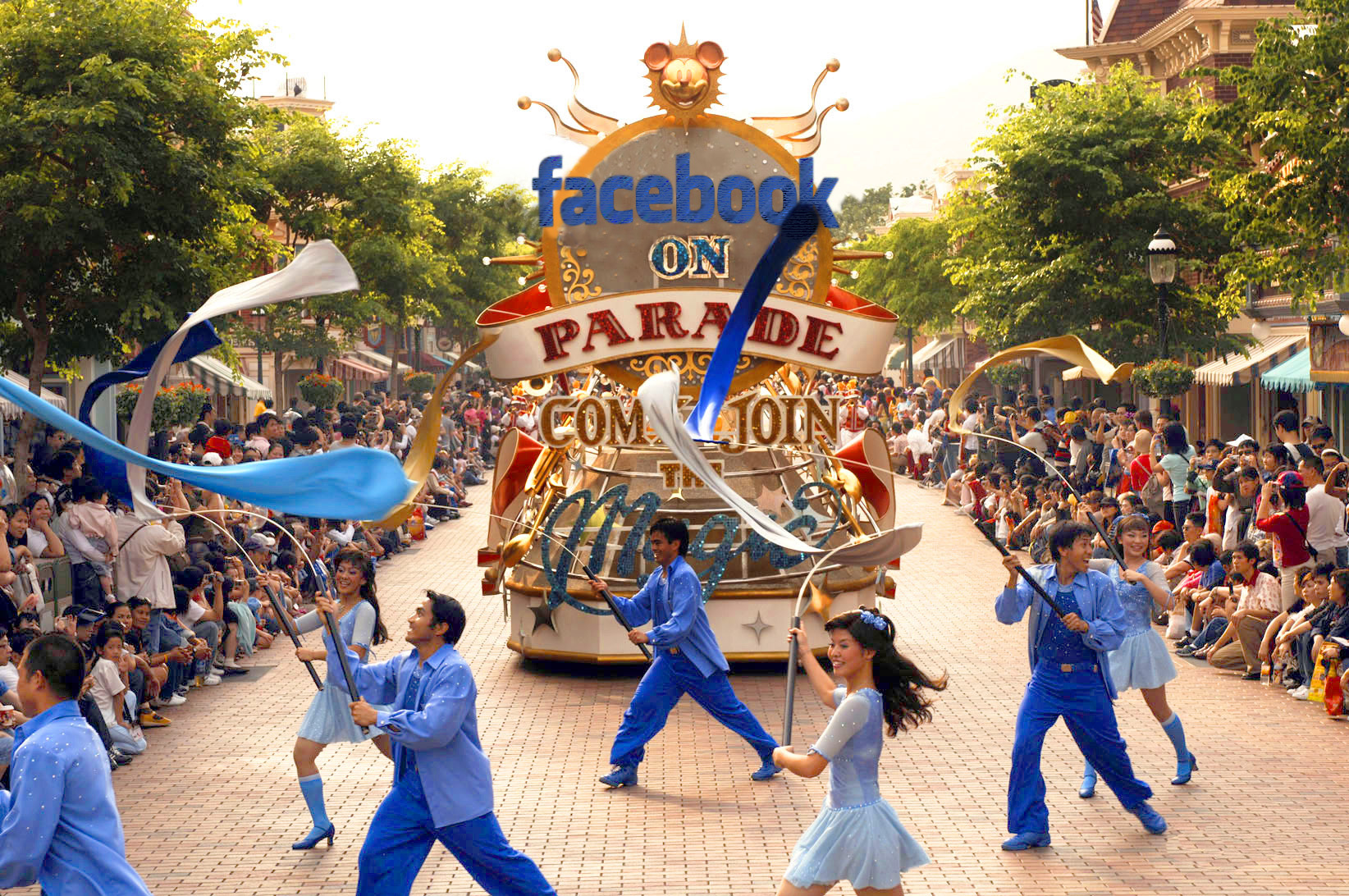 The Endless Parade of Changes and Updates on Social Media Platforms

Watch with us the endless parade of updates on Social Media platforms!

It is a memorable time in social media. We experience the boom of live social streaming, with apps like Periscope and Meerkat. Snapchat fully shed its reputation as a niche network and now counts more than 200 million active users. Meanwhile, video dominated social headlines, with Facebook users now logging an estimated 8 billion video views a day (even more than on YouTube, by some counts).

All Social Media platforms develop rapidly. We are going through the endless parade of changes and updates on Social Media platforms. New technologies fundamentally change how we interact with social media, opening up new options like shopping and enabling us to share ever-more vivid, real-time experiences.

But new functionality and the widening universe of social options also threaten to leave some users in the dust. Not only Online Marketers, but also Bloggers, Vloggers, Startups, Entrepreneurs and all people active online should know about these changes and updates on Social Media platforms.

That is why D2D Digital prepared this article with the latest happenings in social media, plus tips on using Facebook, Instagram, Twitter, Periscope, Snapchat  and other social tools on the web.

Live mobile video is evolving beyond selfie-stream rants and citizen journalism. Facebook will now allow non-stop, long-form broadcasting as long as the creators don’t mind that they won’t be able to permanently save and share the video. The new Continuous Live Video API enables persistent streams like nature feeds, 24-hour windows into major landmarks.

Facebook also rolled out a new geogating feature to the Live API, which allows publishers to “make a video visible only to people in a particular location if that’s where it’s most relevant or they only have limited broadcast rights.

The new profiles are a free feature for accounts that want to be recognized as a business on the platform. Business profiles give brands the opportunity to choose how they want customers to get in touch (call, text, or email) and provide directions. Businesses will also be given access to Insights, Instagram’s new analytics tool, which will provide information about followers and which posts are doing well from within the app.

Additionally, Instagram is adding the ability to turn well-performing posts into ads from within the app. The new features will roll out in the U.S., Australia, and New Zealand in the coming months, and will be available in all regions globally by the end of the year.

In the coming months, Twitter will make changes to simplify Tweets including what counts toward your 140 characters, so for instance, @names in replies and media attachments (like photos, GIFs, videos, and polls) will no longer ‘use up’ valuable characters.  This update will be available over the coming months.

Here’s what will change:

Replies: When replying to a Tweet, @names will no longer count toward the 140-character count. This will make having conversations on Twitter easier and more straightforward, no more penny-pinching your words to ensure they reach the whole group.
Media attachments: When you add attachments like photos, GIFs, videos, polls, or Quote Tweets, that media will no longer count as characters within your Tweet. More room for words!
Retweet and Quote Tweet yourself: We’ll be enabling the Retweet button on your own Tweets, so you can easily Retweet or Quote Tweet yourself when you want to share a new reflection or feel like a really good one went unnoticed.
Goodbye, .@: These changes will help simplify the rules around Tweets that start with a username. New Tweets that begin with a username will reach all your followers. (That means you’ll no longer have to use the ”.@” convention, which people currently use to broadcast Tweets broadly.) If you want a reply to be seen by all your followers, you will be able to Retweet it to signal that you intend for it to be viewed more broadly.

Periscope Rolls Out Permanent Save Feature and Introduces Comment Moderation

The live broadcasting app Periscope has officially rolled out the ability save broadcasts and “keep them beyond 24 hours.” When this feature was initially introduced as a public beta, users had to add #save to their broadcast to trigger this functionality. However, in a recent announcement, Periscope confirmed that it will now save broadcasts by default, “no #save needed.”

Users can now see all of the boards across Pinterest into which other people have saved a specific pin, “giving [users] even more places to find fresh ideas.” These updates are now available globally.

Snapchat Introduces the Ability to Zoom in With one Hand

Snapchat’s core features remain its vanishing user-to-user messages and public Stories, while it also has built up its Discover section for media partners, adding a feature this week to let users subscribe to individual publishers.

What makes Snapchat stand out from rival mobile messaging apps and social networks are the short-lived nature of its messages as well as its highly visual interface and features that let users add creative touches to their posts.

On 9 May, 2016, Snapchat introduced the ability to zoom in with one hand. Snapchatters can now zoom by dragging a finger up and away from the capture button. Previously, users had to use two hands: one on the capture button and the other to make make pinch gesture to zoom.

This was out roundup of the recent changes and updates on Social Media platforms. As you can see, Social Media is becoming less a discrete thing that people do, than a natural component of everything they do.

Keep up with all the latest social news by following our Social Media Accounts! See you there!