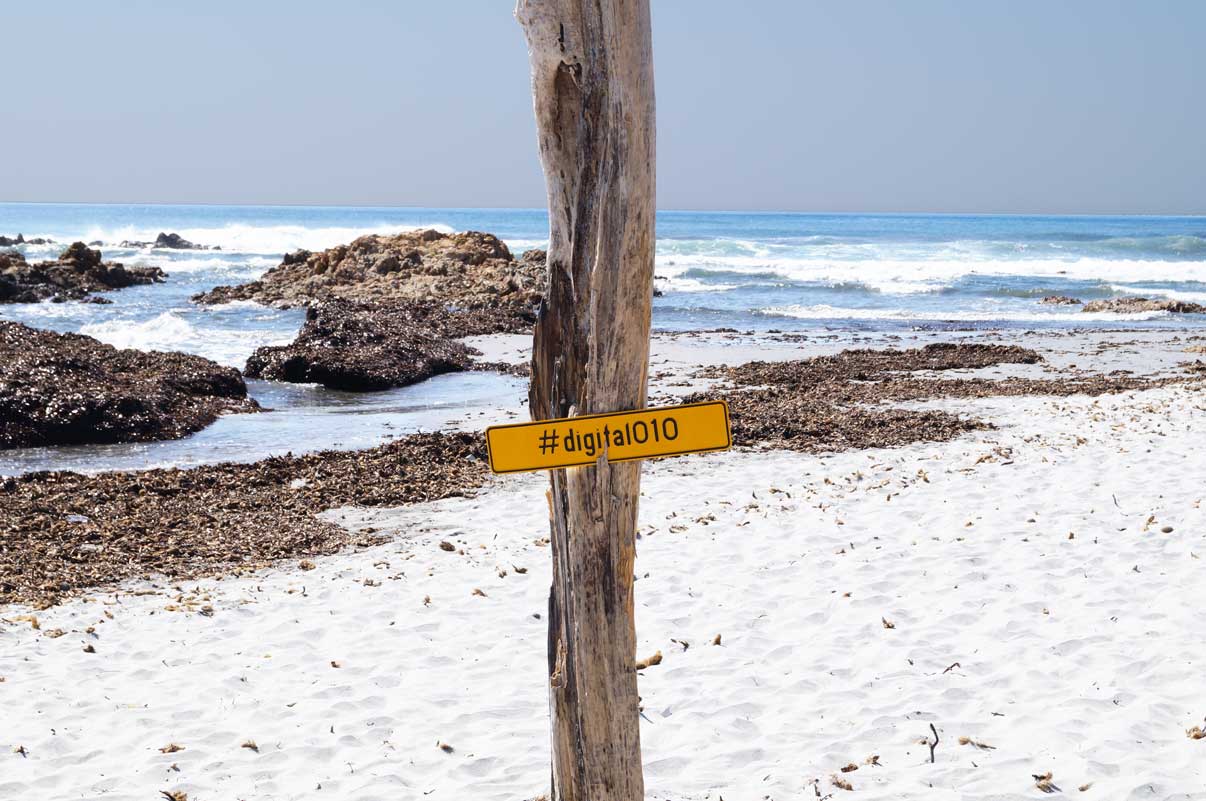 The Do’s and Don’ts of Hashtags: How To Use Hashtags Properly

Hashtags are a prominent part of Social Media Network today.

Hashtag: A word or phrase preceded by a hash mark (#), used within a message to identify a keyword or topic of interest and facilitate a search for it.

In fact, the hashtag is so recognized that it was added to the Oxford dictionary in 2010, and the Scrabble Dictionary earlier this year.

Hashtags are used to a certain extend on most popular social networks, including Twitter, Instagram, Facebook, Pinterest, Vine and Google+. The hashtag is likely the most popular means of categorizing content on social media. It makes your own content discoverable and allows you to find relevant content from other people and businesses. The hashtag also allows you to connect with and engage other social media users based on a common theme or interest.

So whenever you add a hashtag to your post, it is immediately indexed by the social network and searchable by other users. Once someone clicks on that hashtag, they’ll be brought to a page that aggregates all of the posts with the same hashtagged keyword in real-time. Once a keyword picks up enough momentum it becomes known as “trending.” Trending isn’t simply a matter of becoming the most popular hashtag on the networks. Each users’ trending topics is different based on their location and social connections.

Where Did Hashtags Come From?

It may be surprising to hear, but the first use of a hashtag in social media can actually be traced back to one man. Chris Messina, a former Google employee who worked in developer relations and as a designer on Google+, Tweeted the first ever hashtag. This Tweet took place all the way back in 2007, so it took quite a bit to catch on, but when it did, it did in a big way.

There are a few rules you should follow when choosing and using hashtags, so as to make them both effective and unobtrusive.

While hashtags can be great in terms of discovering and organizing information, don’t overuse them. And if you think a particular item is relevant many hashtags, space them out. When people see too many hashtags their eyes glaze over. It looks like spam.

Don’t just use hashtags because you can. Don’t do that. Hashtags only work when they are relevant and take you some place meaningful when you click on them, which brings us to the second point.

Don’t just hashtag words randomly (#DoNotJustHashtagRandomly). In the above example, the words that were hashtagged were among the most generic words you could choose.

When choosing a hashtag, think about why you are hashtagging it. Most likely, it is not for your followers. It’s more for helping other people discover your brand when they click on a relevant hashtag.

For instance, in the above example, about the only phrase that I think could be hashtagged would be #SocialMediaTips, and even that might be a stretch within the context of the update.

Don’t just throw a pound sign in front of a word or phrase and make it a hashtag. Test it out. Make sure it’s something that is relevant and in use. Click on them and see what other types of content shows up. If you end up with a random pool of unfocused material, skip that hashtag. Use only the ones that will bring people to you to find what it is that you are offering. Click on hashtags like #Love, #Fun, and #Good and you’ll know what I mean. They don’t take you to anything meaningful, or dare I say, helpful.

And if after your testing you discover that there are several good, relevant hashtags, you have to make some decisions. If there are many hashtags that are relevant to your posts, then consider multiple updates over a period of time, rotating the hashtags.

By misusing hashtags, you are only turning people off, and thereby reducing the effectiveness of them for those who are trying to use them properly.

Graphic Designer Djordje Djukanovic makes fun of the most common Instagram photos, from cats to meal’s images, and the annoying hashtags that accompany them in his series, #InstagramForBeginners. Because we all know how important it is to write #nofilter on that snapshot of your cup of coffee. Lol

You can see more of Djukanovic’s work on his website. 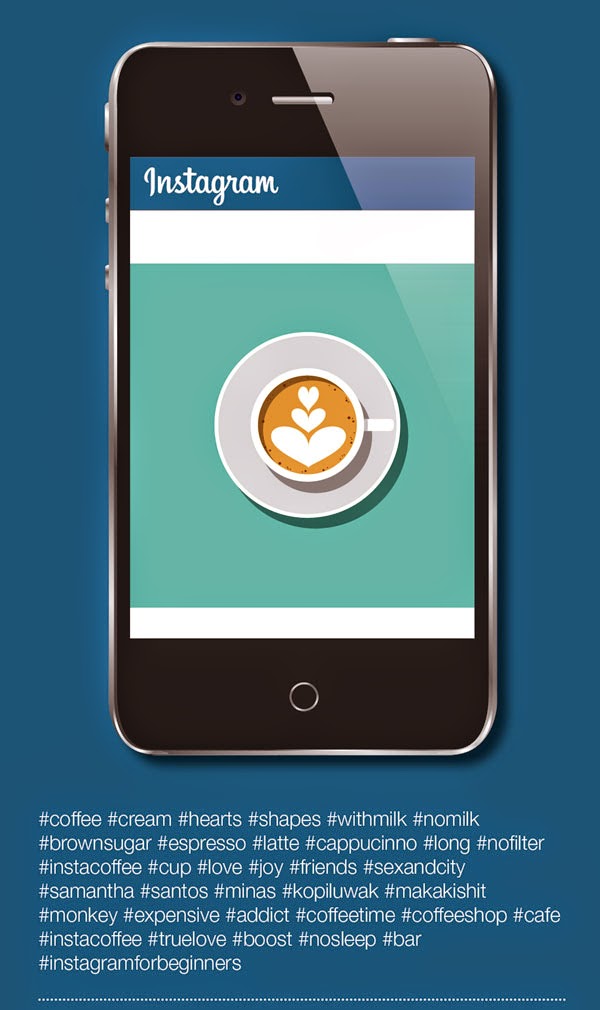 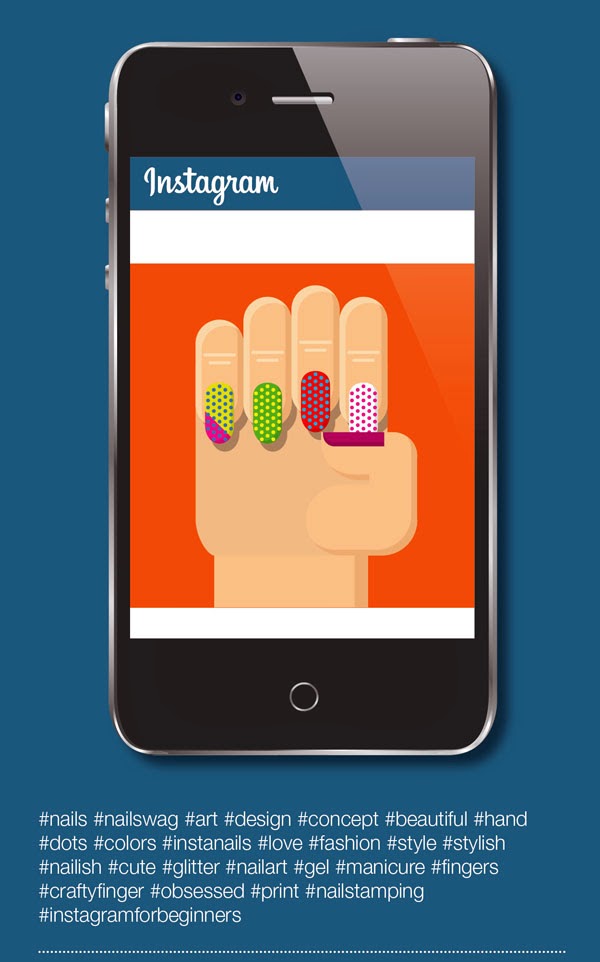 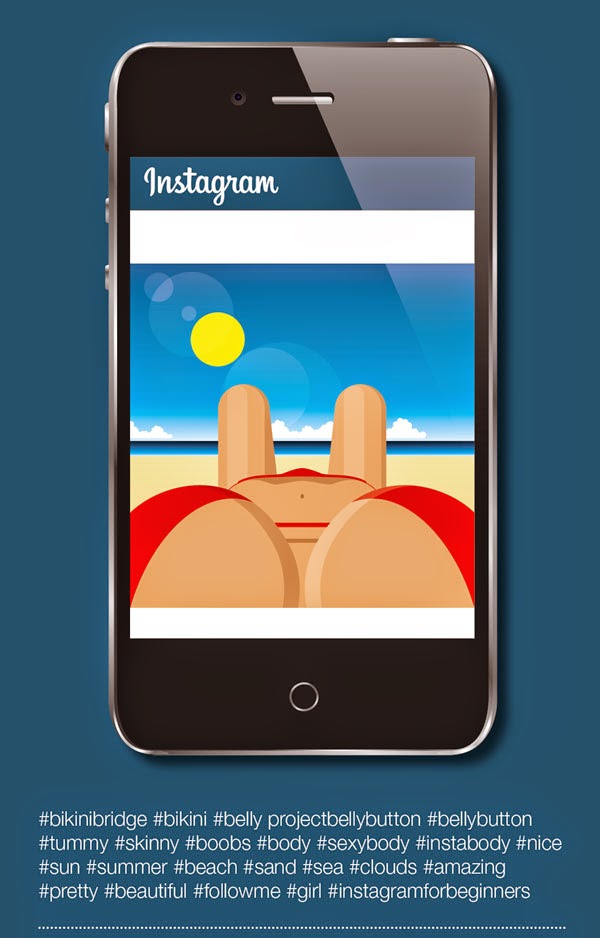 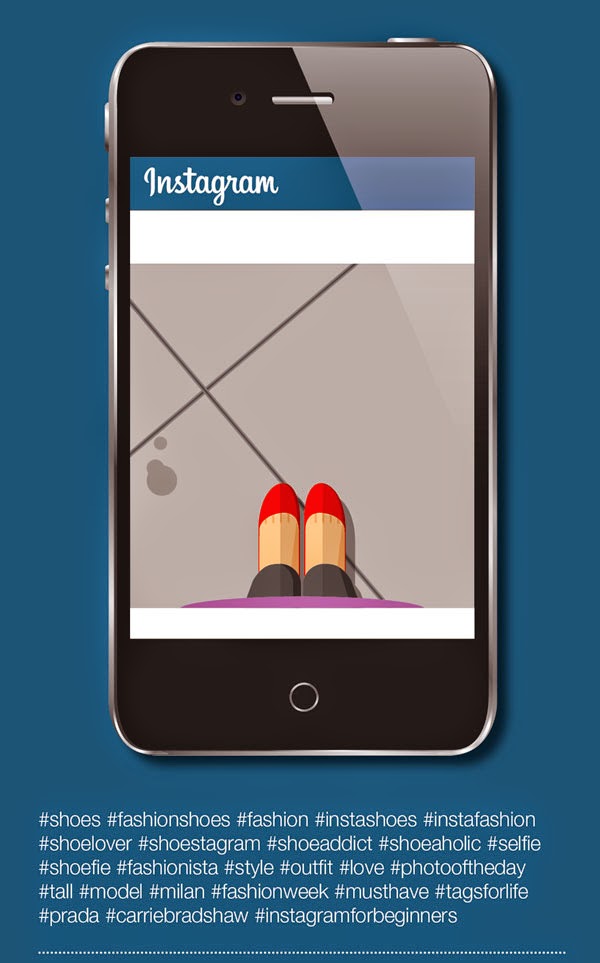 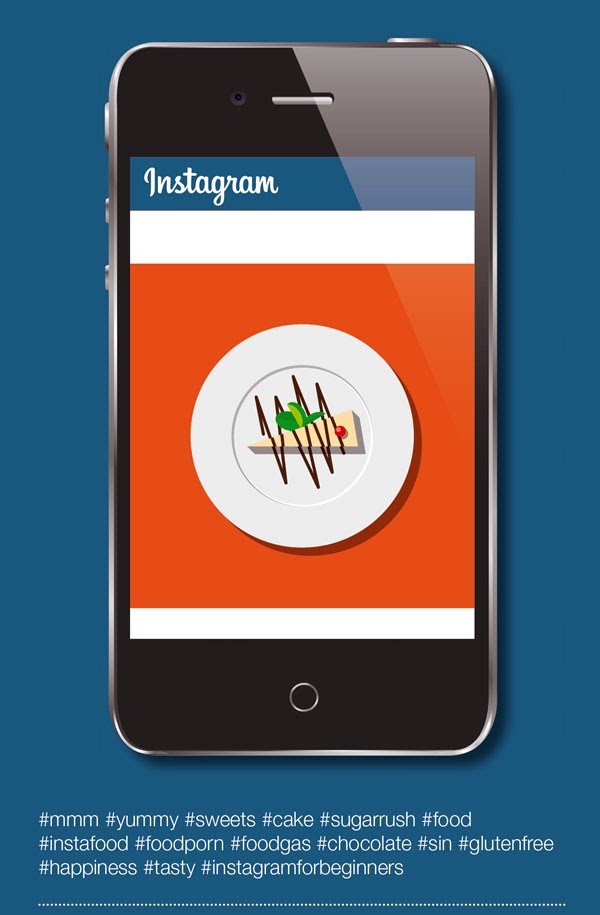 How to use a hashtag for your business?

Brand hashtags shouldn’t mention your company name, but should represent your brand and what you stand for. Nike offers a prime example of what this means. They created a hashtag called #JustDoIt, which they used to share inspiring running photos. Seeing photos from regular people on the official Nike account quickly prompted more of their followers to embrace the hashtag and share their own Nike photos. As such, the company has created a growing movement that supplies them with fantastic, follower-generated content to use on their social accounts.

Do you have your favorite hashtag that you add to almost every post? What are the hashtags you find annoying?