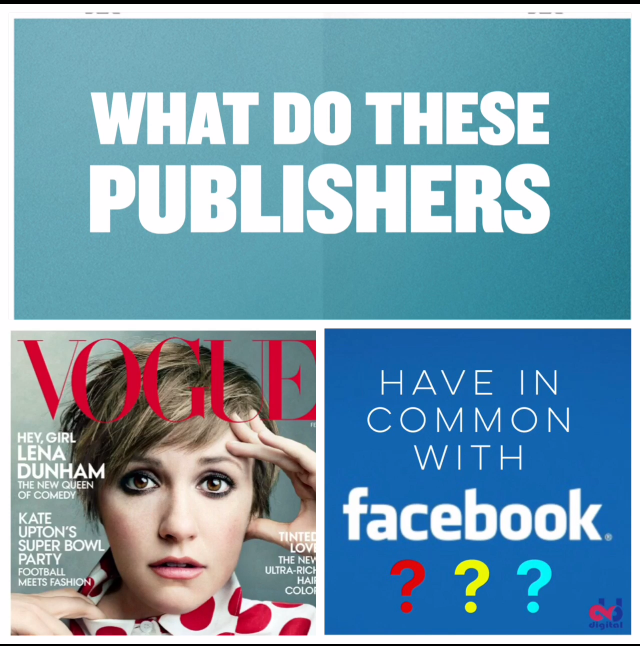 Notify App: Facebook is Strengthening its Dominance Over Online Media

Facebook is preparing its latest push into online media with a new standalone app called Notify that is scheduled to launch soon, with content from dozens of media publishers including Mashable, The Washington Post, Billboard, CNN and CBS. Financial Times notes that the app is moving forward after positive feedback from publishers about Facebook’s Instant Articles product. Apple has also shown interest in the sector with September’s launch of its new News aggregator app.  Twitter recently rolled out Moments, a feed for mobile users to explore the top news of the moment. Meanwhile, despite suspending its own Snap Channel last month, Snapchat still has Discover partners like Comedy Central and Vice backing it, along with its own news division. Competition is only going to heat up from here.